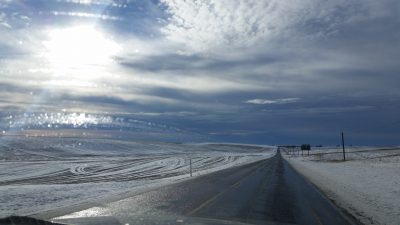 Empty buildings lined cracked streets. It felt like an old ghost town from the west as my husband and I drove through last January. But it’s still hanging on. Set it Lincoln County, this territory was known as “a howling desert.”

Until fertile soil was discovered by the Harrington, Furth and Robinson firm from Lusa County California. In 1882, the firm purchased 1,500 acres of land in this Big Bend wheat belt, the land Harrington now stands on. The earth promised to be better than gold. 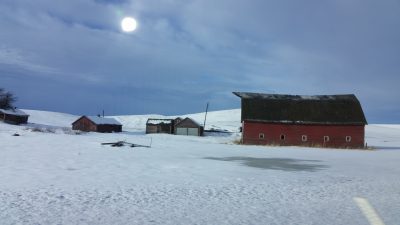 Harrington, WA was first settled in 1879 by Adam and Jacob Ludy, yet named after W.P. Harrington one year after the first settlers planted their roots.

The town began to grow in 1883, and slowly the town expanded opening a saloon, Tinsley House (a boarding house), a mercantile, post office, black smith shop, hotel and its first grain bins. 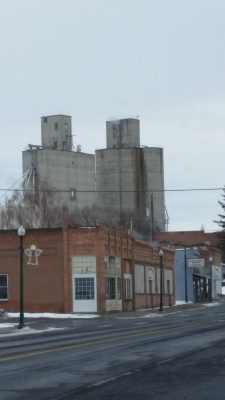 The grain bins were brought in by the newly established Great Northern Railway Company with its tracks running down the middle of town, allowing farmers to transport their wheat to distant markets.

Harrington not only attracted wheat farmers, but also cattle ranchers to homestead during the construction of the Great Northern Pacific Railroad. New buildings and stores were erected with the rush of settlers. High wheat prices, inexpensive land, and easy transportation made Harrington a peak place to put down roots. 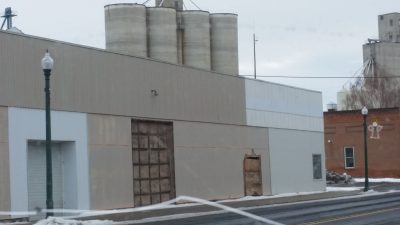 The town continued to bud, adding the Hotel Lincoln, school house, drug store, stables, meat market, barber shop and bank. By 1892 the town was in full bloom. Grain crops were the best they’d been, marking the end of a five-year depression. However, grain prices remained low. Something had to change. Or be supplemented.

It was then the Harrington Milling Company was established. A.C. Billings became the mayor, and city hall governed the town, overseeing 882 citizens.

After the Second World War, Harrington began to decay. The harvester plant burnt down in the 1920s. Ten years later the hospital joined the ash heap. Neither was rebuilt. The highway system’s appearance in the early 1950s led to the discontinuation of the iron horse services. Harrington was now bypassed and as a result, the Opera House and too many other businesses closed their doors, including the Lincoln Hotel. 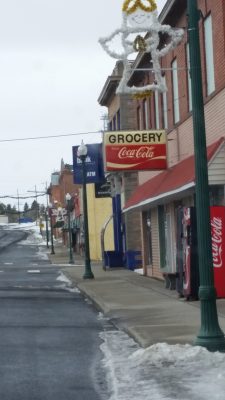 Today, there is talk proposing Harrington will make a comeback. There is a strong revitalization effort welling up, including the restoration of the Electric Hotel, Opera House, and numerous other buildings throughout the town. 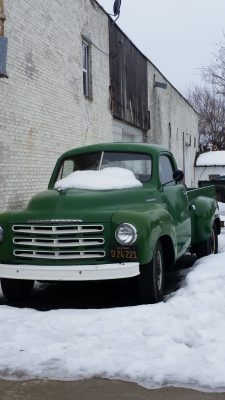 One major attraction is the 9-hole golf course at the Harrington Gold and Country Club. This course has been rated as one of the finest of its size in Washington. This could be evidence of that comeback, shifting the semi-ghost town into a promise to come.