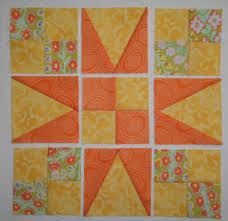 Are you a quilter? Have you heard of the “Fifty-Four Forty” or “Fight Quilt” block?

I hadn’t either until one of my characters in Heart of Passion needed a quilt. And the period? The mid-1800s.

The Log Cabin is one of my favorites as is the Double Wedding Ring quilt. But I wanted something I had not yet discovered. That’s when, and after searching for a few days, I found the Fifty-Four Forty or Fight Quilt.

As many of you know, women did not have much of a voice in the 1800s. So women turned to stitching their messages in quilts. (Where there is a way, women will find it!) This quilt block is no different.

In 1844, America’s boundaries looked significantly different. Any many borders were disputed.

At that time, James K. Polk was an unknown from Tennessee who had been nominated as the Democrat Presidential candidate. And he needed a platform. He would run against Henry Clay, a powerful man with an illustrious career. 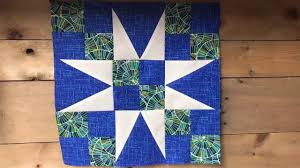 The manifest destiny was the ticket that could get him elected, and he jumped right on that horse and spurred. He promised to expand the country to include Texas, California, and all of Oregon Territory. The Oregon boundary latitude was 54 degrees, 40 minutes, hence Fifty-Four Forty, and became the focal point of his campaign.

The Oregon clash arose from the turmoil of British and American claims to the Pacific North West, my story’s setting. At the time, the British dubbed the region as the Columbia District, a fur-trading division of the Hudson’s Bay Company. (Also in Heart of Passion’s True to Heart trilogy.) The quilt seemed the idea fit into my book.  It just could not get any better!

As it turned out, James K. Polk won the election becoming the 11th president and then sought a compromise, instead of going to war, boundary along the 49th parallel, the same boundary proposed by previous United States administrations.

So to revisit my initial question, are you a quilter? What is your favorite pattern? What are you working on now?
Answer one or more of these questions and enter to win a signed copy of Heart of Passion.

One random name will be drawn on November 11th. 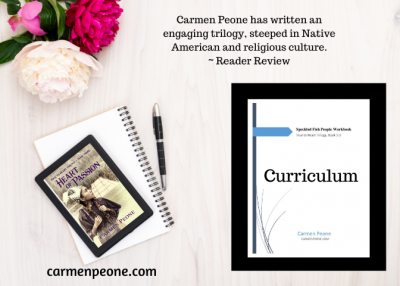