To the Incredible Western Women Series.

It is a pleasure to introduce Yvonne Hollenbeck. Not only is she an accomplished poet but is a skilled musician and quilter. I hope you enjoy learning about Yvonne as much as I have. 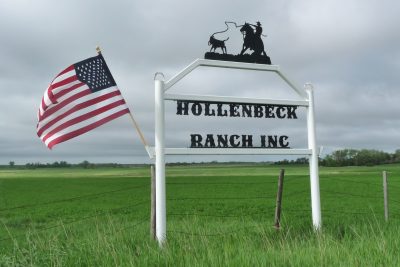 A couple of poetic treats for you:

When you live out in the country, it’s really quite a treat

when, maybe once or twice a year, you might go out to eat.

It happened once last summer after helping put up hay,

my husband asked if I would like to eat in town that day.

Well, I was quick to answer “Yes,” then hurried to prepare;

I changed into my best old dress and fixed my windblown hair.

In nothing flat, our pickup truck was headed down the lane;

a dinner date with hubby was like lighting an old flame!

imagining the kindly things to me he just might say!

And as the pickup bounced along, I dreamed of even more;

when at the edge of town we pulled up to the old feed store.

‘cause the guy that usually waits on him don’t have a lot of speed.

Besides my shoes were killing me, I thought I’d rest my feed.

He said:  “You’d better come on in if you would like to eat.”

for the annual pancake supper at the local Feed and Seed!

But next week is his birthday and instead of grilling steaks,

I’ll just invite his buddies out and fix ‘em all pancakes.

The poem, “Dining Out” was made into a song by Jean
Prescott.  It won the Song of the Year by the WMA in 2008. 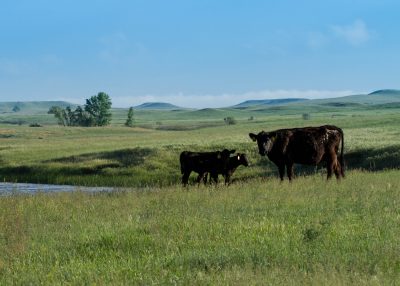 “There’s money in horses,” I once heard someone say

and I can sure attest to that…I worked on books today.

I kept the red pen busy and rarely used the black,

and please don’t get me started on the breeding fees and tack.

The shoeing bills and vaccine were enough to make me choke

plus vitamins and special feed. It’s no wonder we are broke.

DNA and photographs and registration fees.

or maybe trained for roping, so you can rodeo,

you’ll need a truck and trailer. That’s at least a hundred grand,

and to do the work while you are gone you’ll need a hired hand.

Yes, we’ve spent a lot of money before colts have hit the ground,

and even more to grow them up in hopes they turn out sound.

So, if you want some horses, the best advice I’ll share:

You had better win a lottery or just be a millionaire! 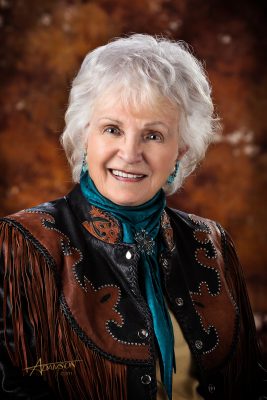 Born into a farming, ranching, musical and hard-working family in the Panhandle of Nebraska, Yvonne always strived for perfection in whatever she did and as a result, was successful in various capacities. Her father was a farmer who supplemented their meager income with a popular country/western dance band. Yvonne learned many tunes at an early age by accompanying her fiddling father on the piano, which led her to playing organ with swing bands at an early age.

She was offered a scholarship to study piano at Kansas University, however, opted to become a legal secretary. Yvonne continued playing music for church events and dances, eventually becoming one of the most sought-after Rodeo Organists in the country. It was in that capacity that she met her pickup-man, rodeo cowboy and rancher husband, Glen Hollenbeck, and has made her home on his ranch in South Central South Dakota for the past 44 years.

Life as a rancher’s wife can be hard, but Yvonne adapted well. Assisting her husband, she helped work cattle, put up hay, feed livestock as well as feed a crew, and nurse many a newborn calf (some that took up temporary residency in her house). For a number of years, the Hollenbecks raised, trained and sold outstanding quarter horses, although Yvonne’s main job in that department was handling the paperwork and caring for the horses.

Her husband, Glen, has an indoor training arena and has a fine reputation for training performance horses, especially for working cattle and roping. Whenever Yvonne is not helping with various duties on the ranch, including cooking and bookwork, you will often find her grooming up the place or painting corral fences or buildings.  She has also found time for writing and as she states, has plenty of fuel for her compositions. 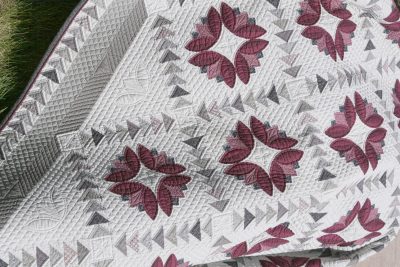 Many of her poems are humorous about things that were not humorous when they happened. She is also an accomplished traditional hand quilter, winning many prestigious awards with her creations, and writes about quilts and quilters, however, when she writes about the mother and grandmothers that taught her that skill, her writing usually takes a turn for the serious side.

After winning many awards for her poetry, Yvonne has declined from being included in competitions, stating that her biggest award is the many wonderful friends she has made in the genre and being invited to perform her works. She has been invited to perform at every major Cowboy Poetry Gathering in the United States and Canada, sometimes multiple times, and has been featured at the National Cowboy Poetry Gathering in Elko, Nevada, fourteen times.

She also has a popular quilt program/trunk show that has enabled her to perform at many areas of the country that she would have probably never ventured to otherwise. This all, to her, is the greatest award one can receive.

Today, Yvonne is at home, currently taking a break from cleaning her mud room, which is not a desirable task due to being in the midst of calving season. Then she needs to get dinner prepared (it’s called “breakfast, dinner and supper” on the ranch…the noon meal). She also pens a weekly column in “The Farmer/Rancher Exchange,” and has a few bills that need paid. 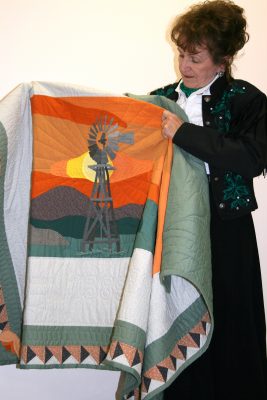 2004 Will Rogers Medallion Award for book, “Where Prairie Flowers Bloom”

2005 Female Poet of the Year, Academy of Western Artists

2006 Will Rogers Medallion Award for book, “From My Window”

2006 Female Poet of the Year by Western Music Association

2007  Female Poet of the Year by Western Music Association

2007 Top Poetry CD “What Would Martha Do?” by Western Music Association

2007 Top Poetry Book, “From My Window” by Western Music Association

2008  Female Poet of the Year by Western Music Association

2008 Song of the Year (Collaboration with Jean Prescott) – “Dining Out”

by the Western Music Association

2010 Female Poet of the Year by Western Music Association

WMA poetry book of the year, “Christmas on the Range”

2015 – Will Rogers Medallion Award for book, “Rhyming the Range”

Cowboy Poetry Rodeo at Kanab, Utah, in 2003, only to return in 2004 and repeat that honor in the silver buckle category.

I’d like to share rural America with you through the words and photos of incredible western women. And if you are a western woman or have someone in mind who can share their stories with us, please pass on their name and contact information to me at carmen@carmenpeone.com. I’d love to include you and them on this wonderful journey.